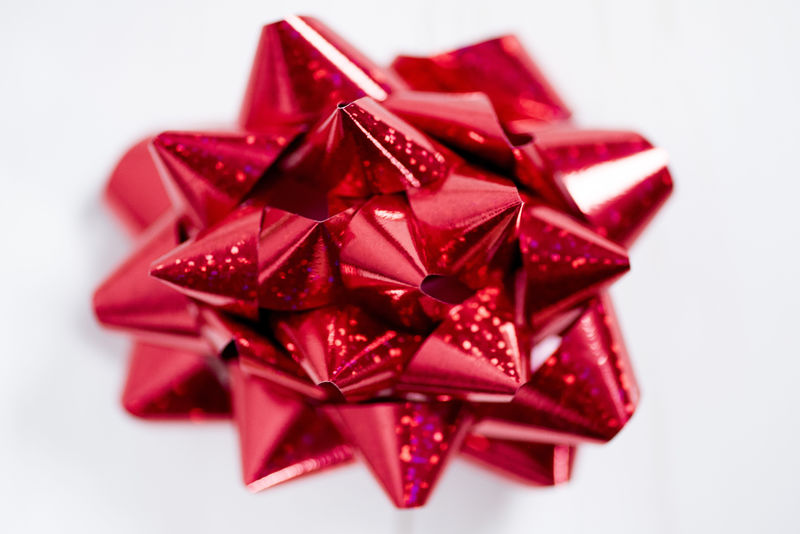 Luke 1:26-56In the sixth month of Elizabeth’s pregnancy, God sent the angel Gabriel to Nazareth, a town in Galilee, to a virgin pledged to be married to a man named Joseph, a descendant of David. The virgin’s name was Mary. The angel went to her and said, “Greetings, you who are highly favored! The Lord is with you.”Mary was greatly troubled at his words and wondered what kind of greeting this might be. But the angel said to her, “Do not be afraid, Mary; you have found favor with God. You will conceive and give birth to a son, and you are to call him Jesus. He will be great and will be called the Son of the Most High. The Lord God will give him the throne of his father David, and he will reign over Jacob’s descendants forever; his kingdom will never end.”“How will this be,” Mary asked the angel, “since I am a virgin?”The angel answered, “The Holy Spirit will come on you, and the power of the Most High will overshadow you. So the holy one to be born will be called the Son of God. Even Elizabeth your relative is going to have a child in her old age, and she who was said to be unable to conceive is in her sixth month. For nothing is impossible with God.”“I am the Lord’s servant,” Mary answered. “May it be to me as you have said.” Then the angel left her.

Mary Visits ElizabethAt that time Mary got ready and hurried to a town in the hill country of Judea, where she entered Zechariah’s home and greeted Elizabeth. When Elizabeth heard Mary’s greeting, the baby leaped in her womb, and Elizabeth was filled with the Holy Spirit. In a loud voice she exclaimed: “Blessed are you among women, and blessed is the child you will bear! But why am I so favored, that the mother of my Lord should come to me? As soon as the sound of your greeting reached my ears, the baby in my womb leaped for joy. Blessed is she who has believed that the Lord would fulfill his promises to her!”

Mary’s SongAnd Mary said:“My soul glorifies the Lordand my spirit rejoices in God my Savior,for he has been mindful    of the humble state of his servant.From now on all generations will call me blessed,for the Mighty One has done great things for me—    holy is his name.His mercy extends to those who fear him,    from generation to generation.He has performed mighty deeds with his arm;    he has scattered those who are proud in their inmost thoughts.He has brought down rulers from their thrones    but has lifted up the humble.He has filled the hungry with good things    but has sent the rich away empty.He has helped his servant Israel,    remembering to be merciful to Abraham and his descendants forever,    just as he promised our ancestors.”Mary stayed with Elizabeth for about three months and then returned home.

The gift of hope

The gift of peace